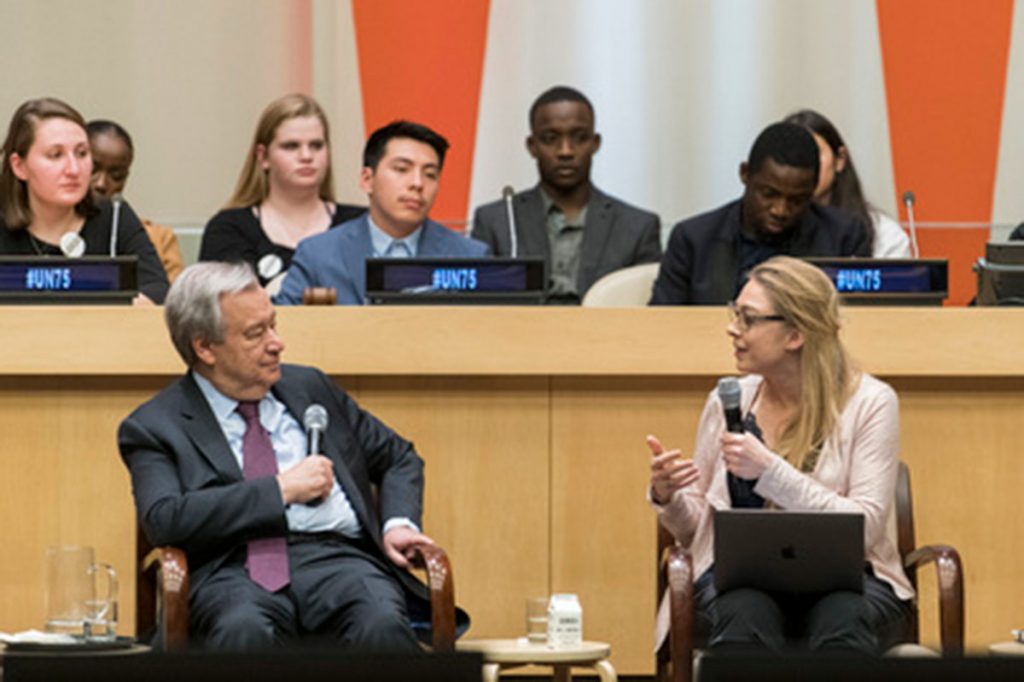 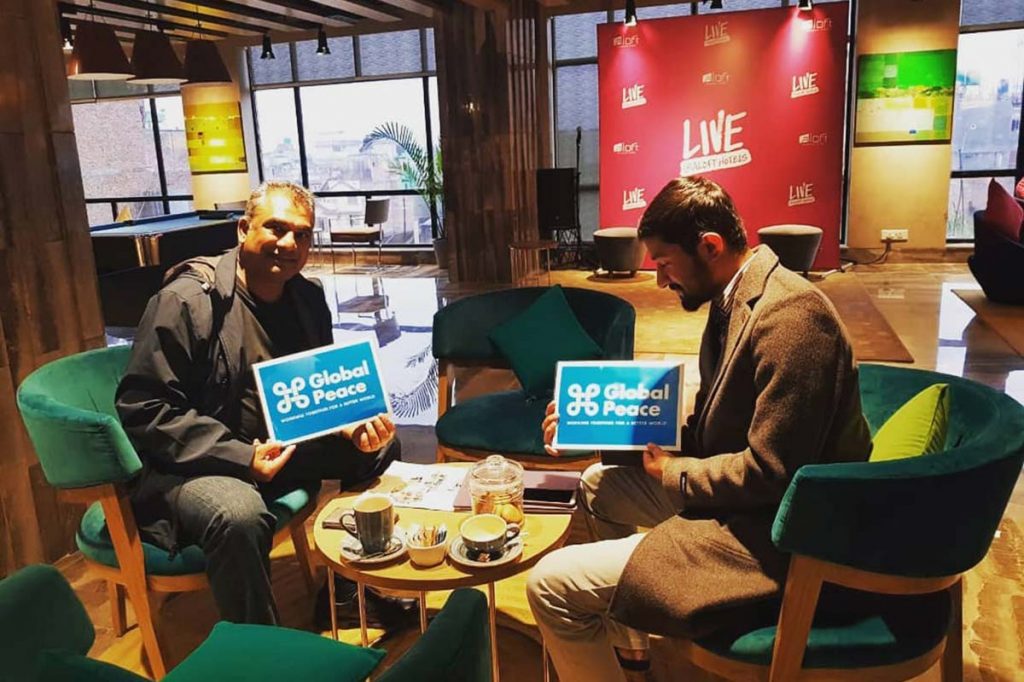 Global Peace Founder, Dr Vasu Gounden, met with Mr. Nigam Paudel, the Founder and President of Team NEPO during his visit to Nepal in early January this year. Team NEPO is a volunteer-based youth-led organisation working to bring about a positive difference across Nepal. Dr Gounden introduced the Global Peace initiative to Mr. Paudel, highlighting […] 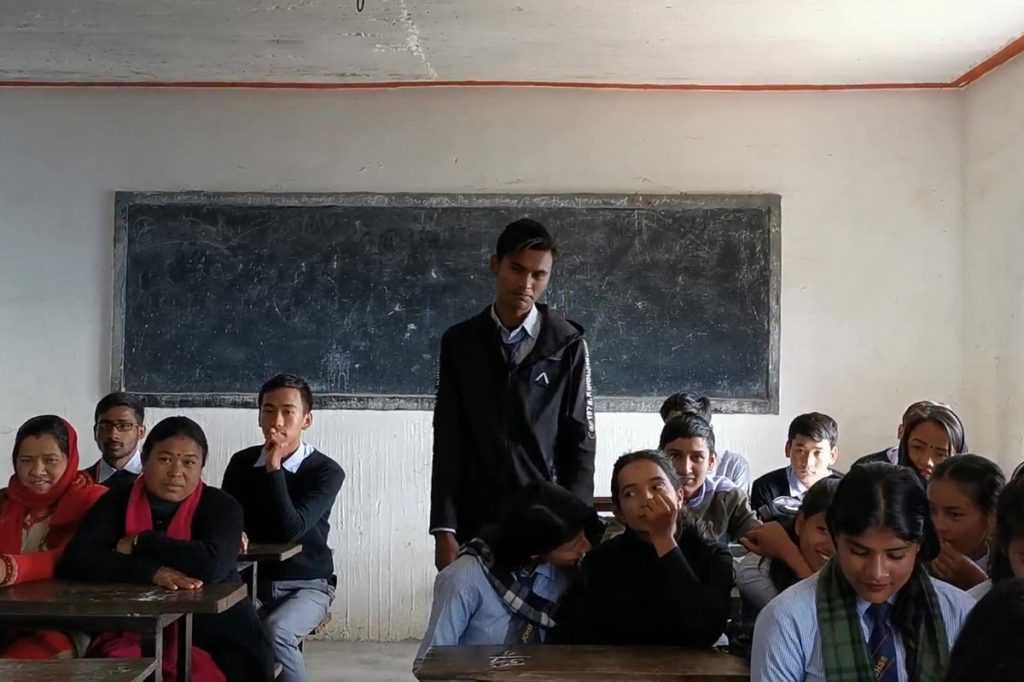 As the UN commemorates its 75th anniversary this year, UN Secretary-General António Guterres launched the UN75 global conversation on building the future we want. Global Peace has pledged its support to the UN75 initiative to engage in forward-looking conversations across the world on aspirations for the future, global threats and the critical role of international […] 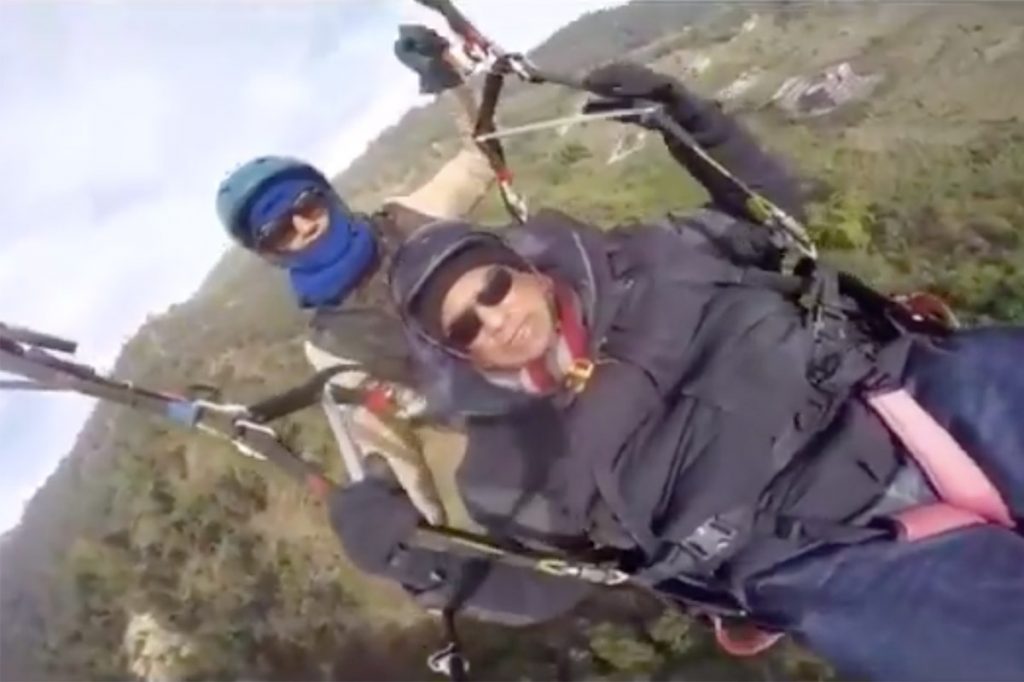 The Global Peace team takes this opportunity to express our sincere thanks to our partners and friends across the world who have helped us in our efforts to work together towards building a better world. As we head into 2020, our Founder Dr. Vasu Gounden shared his message for the year from 1500m above Lake […]