Global Peace hosted a Global Inter-Generational Dialogue (IGD) during the United Cities and Local Governments (UCLG) World Congress as a celebration of the 25 successful IGDs held during 2019 as part of Global Peace’s 100 Cities 100 Dialogues initiative. 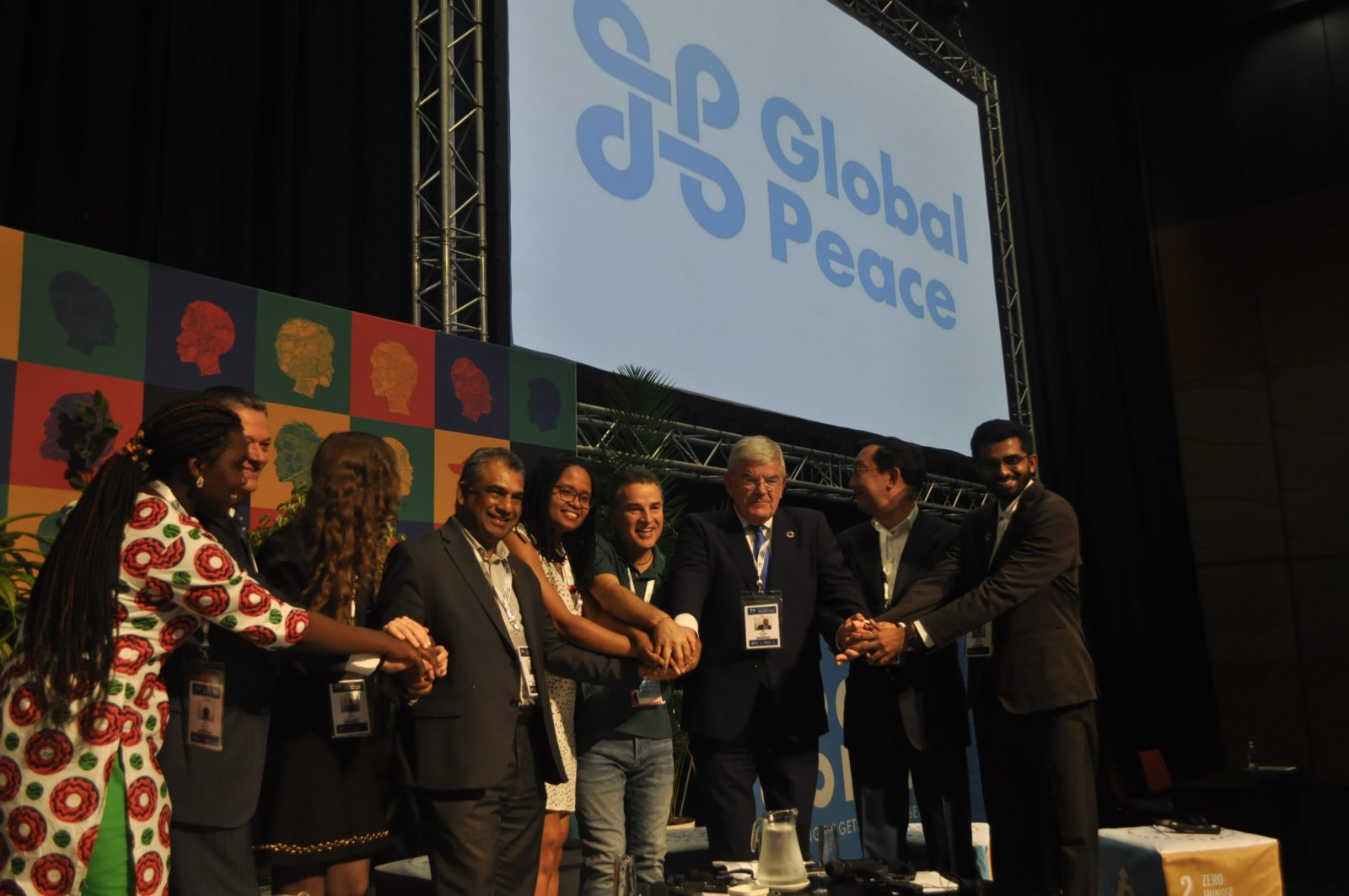 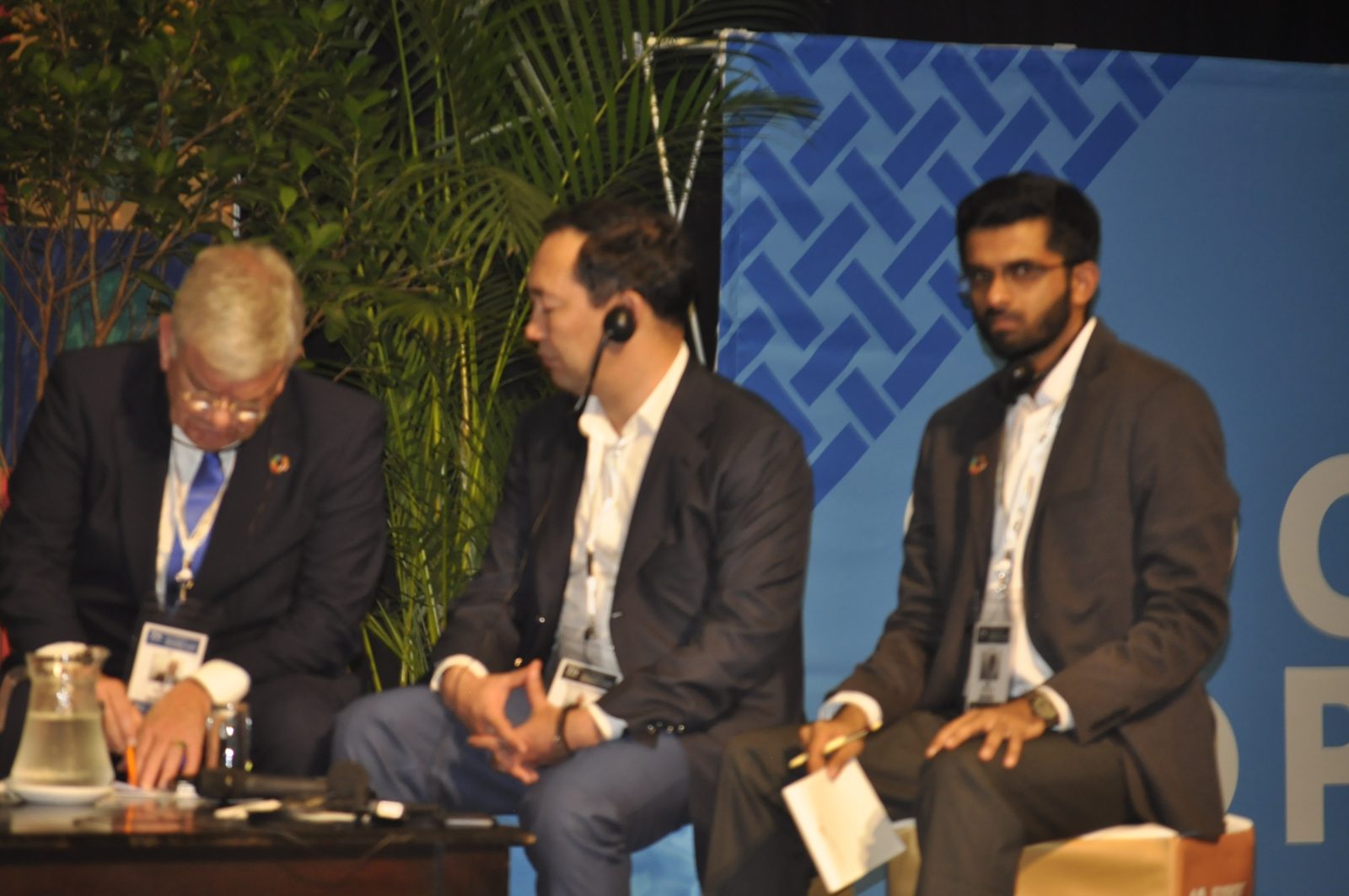 The conversation centred on the role of cities in the promotion of peace and development and how their decision-making and policies can best include young people. It was noted that cities need to be spaces for social inclusion, where Mayors are able to connect with their citizens to seek practical solutions to local challenges.

The Mayors called on young leaders to also recognise their responsibility and role in becoming active citizens and using their knowledge to become part of participatory processes in their cities.

A key highlight of the IGD was the configuration of the panel with cities, women and youth represented, which proved a significant asset to the wealth of the discussion. 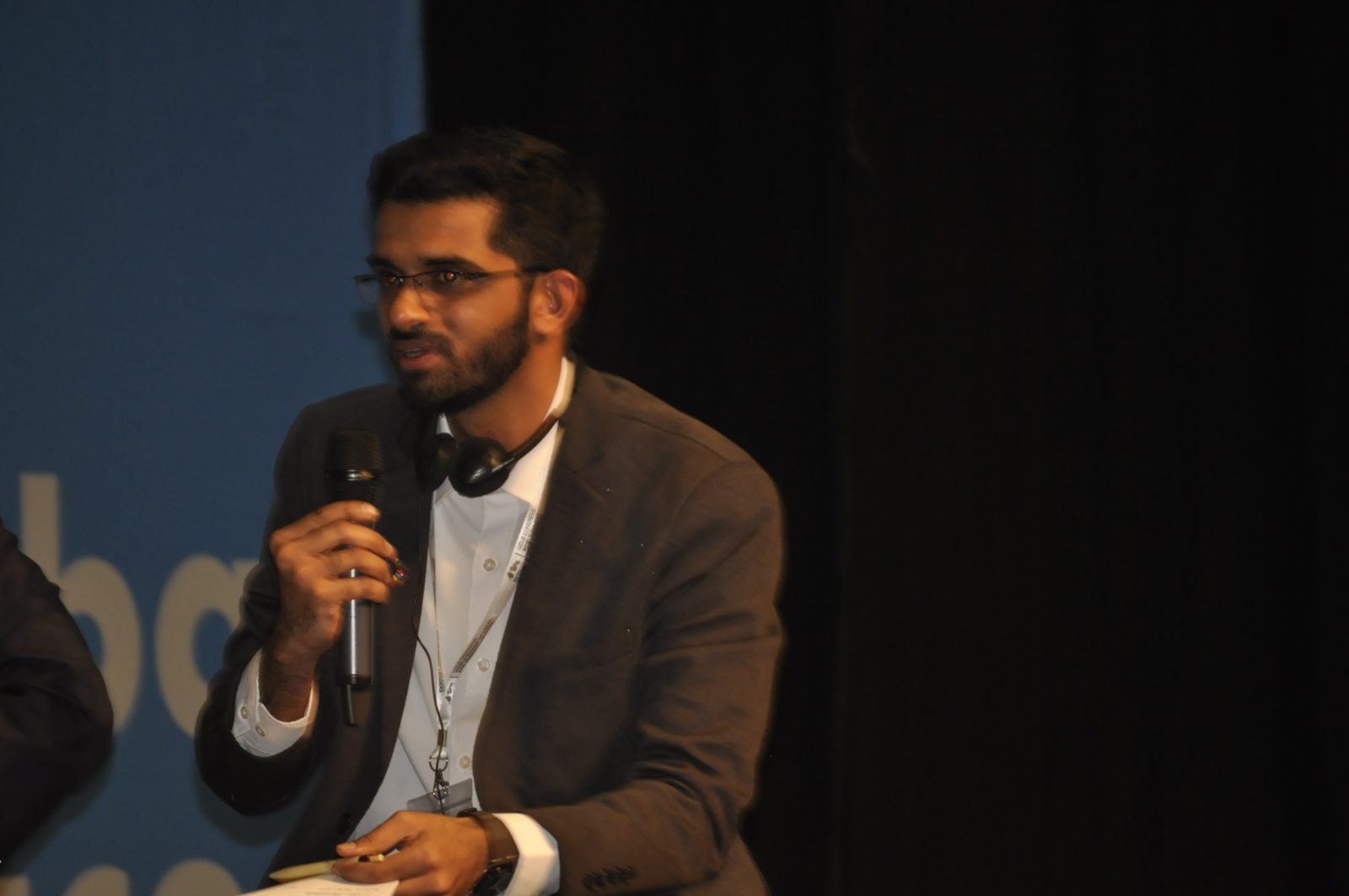 In summary, the panel highlighted the need to forge a social compact and this has to happen at a city level, with young leaders expressing the following: 1) the process has to absolutely inclusive, 2) representation must be encouraged, recognising that young people and youth are diverse, and 3) in order to drive change we must mobilise young people.