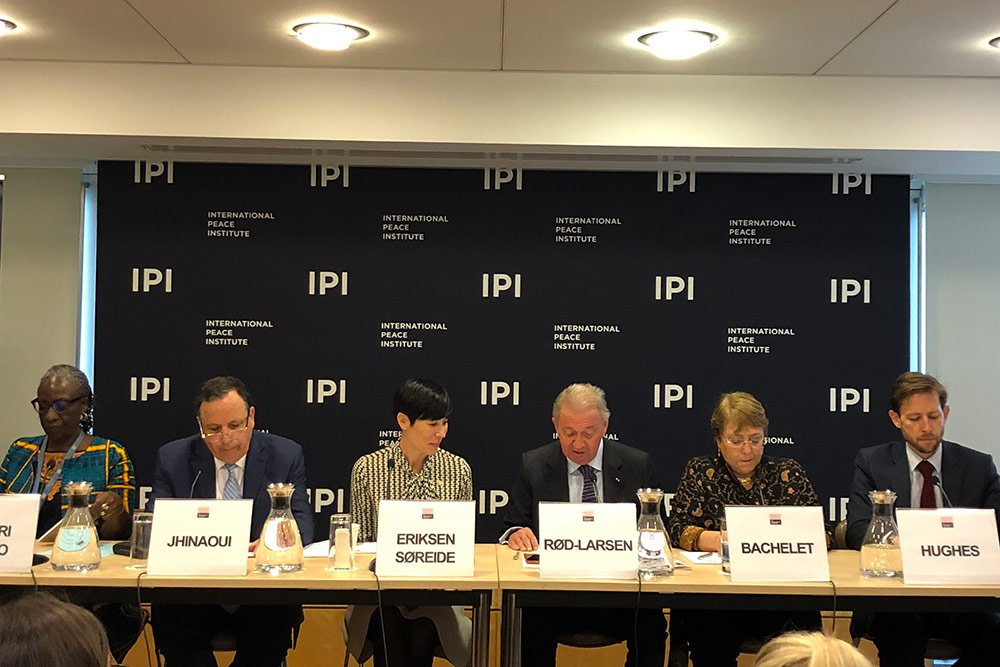 The list of speakers included Thomas Hughes, the Executive Director of Article 19, which promotes freedom of information and expression, who pointed out that counterterrorism laws are being widely used against rights defenders; Florence Simbiri Jaoko, Special Envoy for the Global Alliance of National Human Rights Institutions (GANHRI) who argued that in keeping with the SDGs, states had the obligation of providing data on the number of killings and kidnappings and instances of torture used against journalists and trade unionists and other rights advocates.

The symposium highlighted the challenges faced by human rights defenders the across the world but speakers stressed the importance in pushing back and making more spaces available and holding states accountable.