The JCI Japan Summer Conference is an annual event, dating back to 1966 with the 2019 conference focused on “learning” and “action” towards achieving the 2030 Agenda. Prominent experts were drawn in from various fields such as politics, economics and civil society to actively engage in a weekend filled with seminars, workshops and activities facilitating the promotion of the UN Sustainable Development Goals (SDGs). 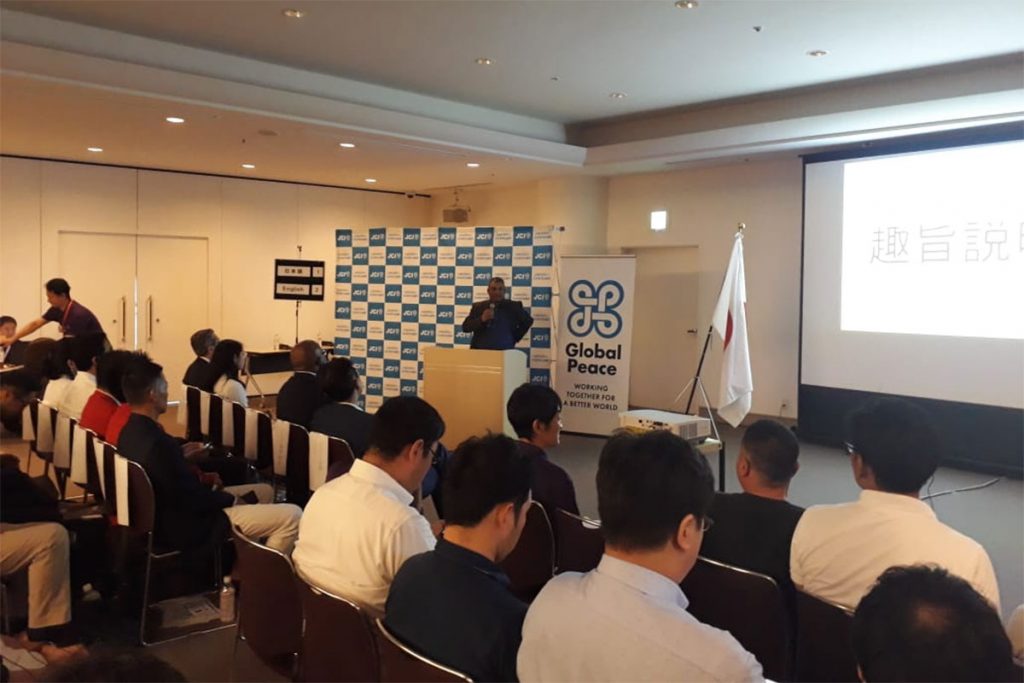 The JCI Japan Summer Conference, anchored in promoting SDGs, provided a strategic platform for the hosting of an IGD. Both Global Peace and JCI share a common commitment in promoting cooperation towards achieving a better world, the Global Peace IGD achieves this by bringing young people together with their decision-makers to dialogue on the challenges we face. In support of the JCI “Peace is Possible” campaign, the IGD was convened by JCI Japan and the panellists included Professor Yasuyoshi Komizo, Former President of the Hiroshima Peace Culture Centre and Ms Tomomi Nakamura, 2017 Global Youth United Nations Ambassador. Global Peace was represented by Dr Vasu Gounden, Founder and Executive Director who was one of the speakers, together with the President of JCI, Mr Alexander Tio and the Secretary-General of JCI, Mr Arrey Obenson who facilitated the discussion.

Ms Nakamura highlighted her passion for world peace that was sparked by her travels to countries like Cambodia and the Philippines and the vast levels of poverty she encountered. This prompted her to look into why the world has a shortage of information, especially in its coverage of those that are marginalised. One of the key components in Ms Nakamura’s reflections was on effectively communicating large volumes of information to the public. She further elaborated on the power of Social Networking Services (SNS) by stating that the internet environment cannot only expand the public’s access to information but also enables them to receive a high quality of education. Ms Nakamura went on to state that SNS can play an important role in building relationships through the various social networks like Twitter, Facebook and Instagram. 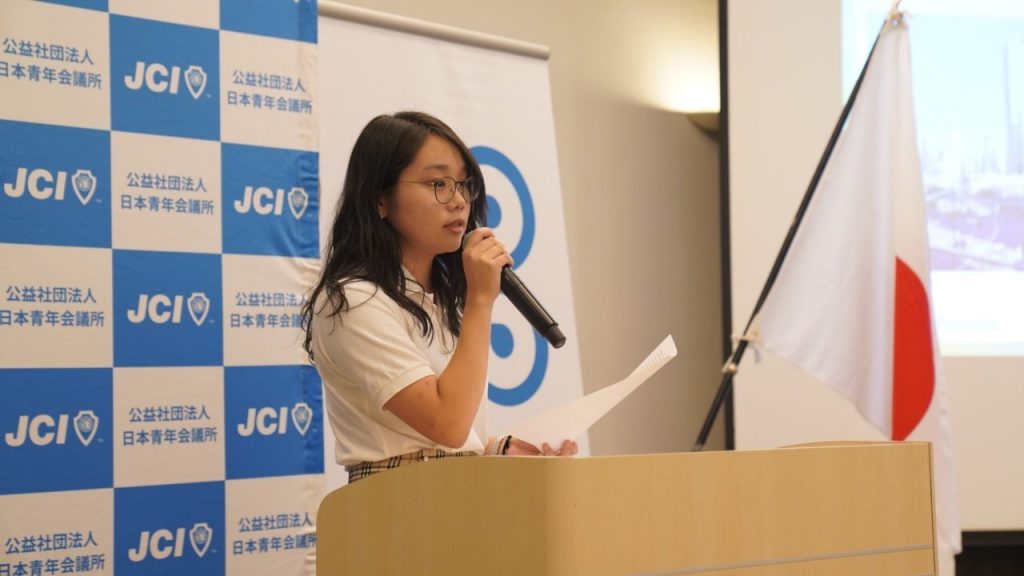 Prof. Komizo shared a key message for young people across the world, warning of the future that the younger generation will inherit if the world does not make a change. The warnings he reflected upon included a future with a shortage of resources and increasing conflicts. Prof. Komizo stressed that the youth must persevere against these challenges and emphasised the potential of each human being in contributing to shaping a better future, even if that change starts with one person.

The Yokohama IGD was a resounding success and emphasised the signficiance of the partnership between JCI and Global Peace as we strive for 100 IGDs in a 100 cities across the world. 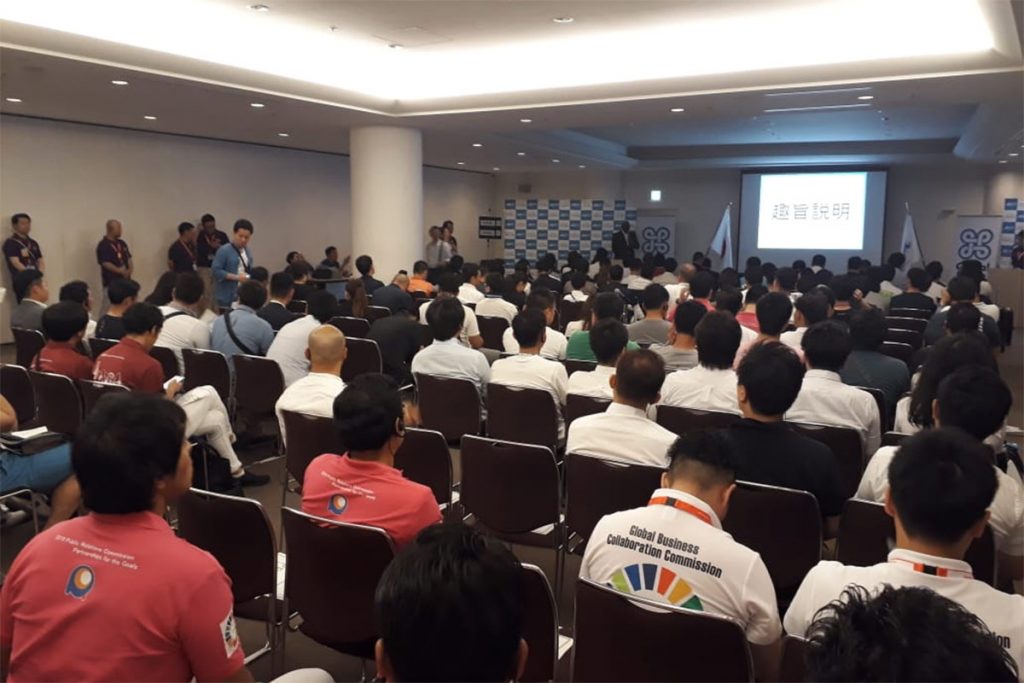 Watch the highlights or full video of the event.

All photos by JCI