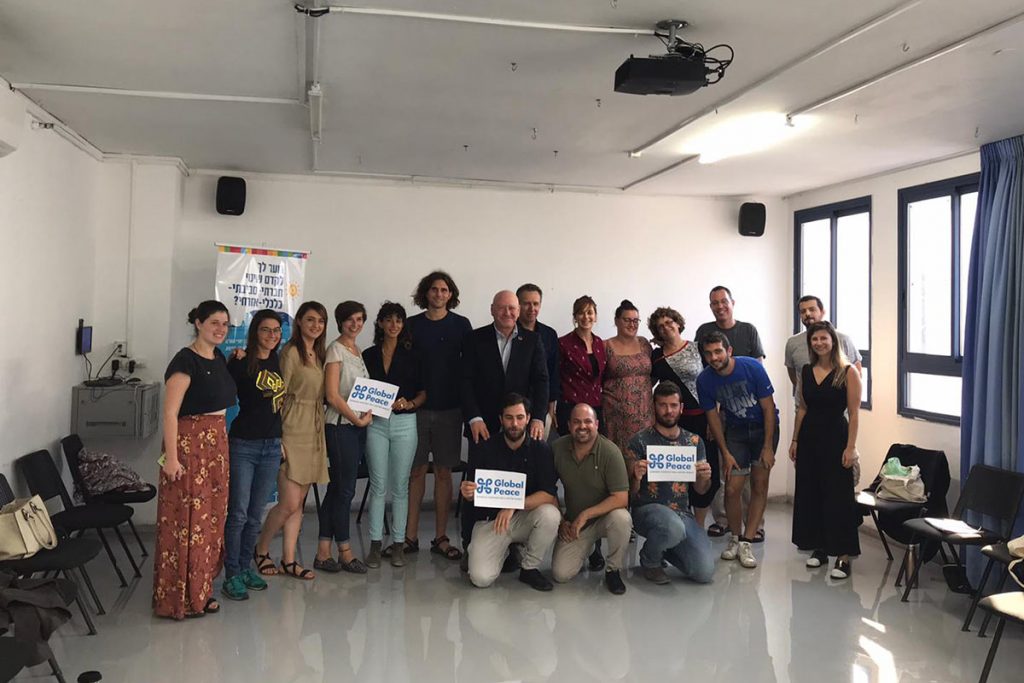 The YKCenter’s SDG Israel Impact Project convened an Inter-Generational Dialogue (IGD) on Peace and Sustainability as part of the Global Peace campaign of convening 100 dialogues across 100 cities. The event, held on 22 October 2019 was a unique endeavour, as it was a “Travelling Dialogue” held in two cities on the same day: Haifa, the […] 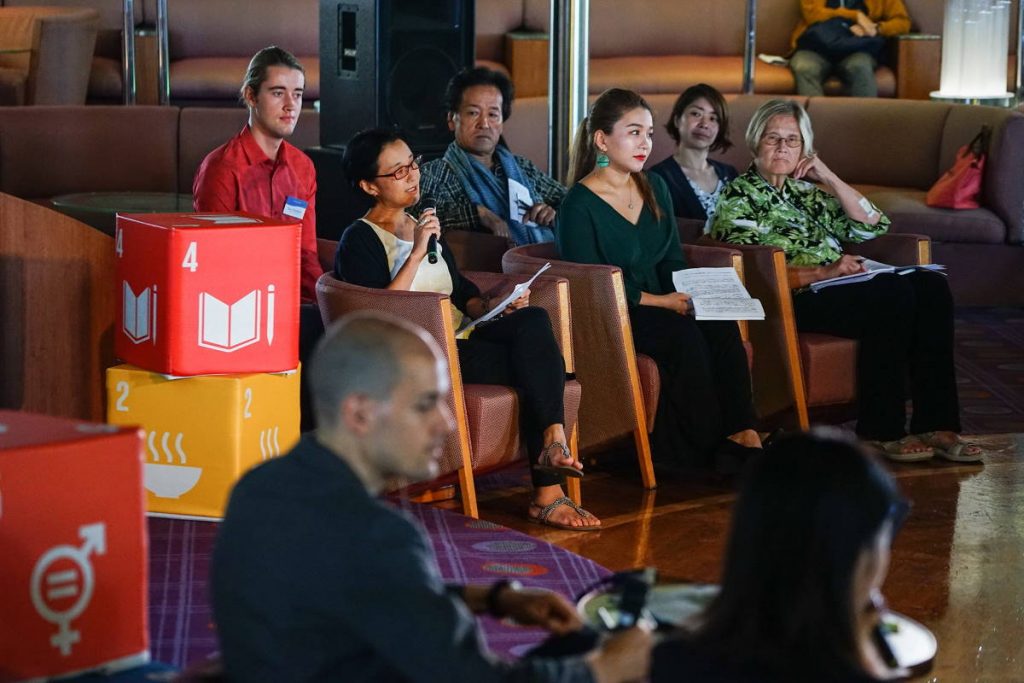 Peace Boat convened the first oceanic Global Peace Inter-Generational Dialogue (IGD) on the 20th September 2019 during its 102nd Global Voyage. The IGD formed part of Global Peace’s initiative to convene 100 dialogues across 100 cities. With the dialogues typically taking place in cities, a dialogue being held out at sea was a first for […]