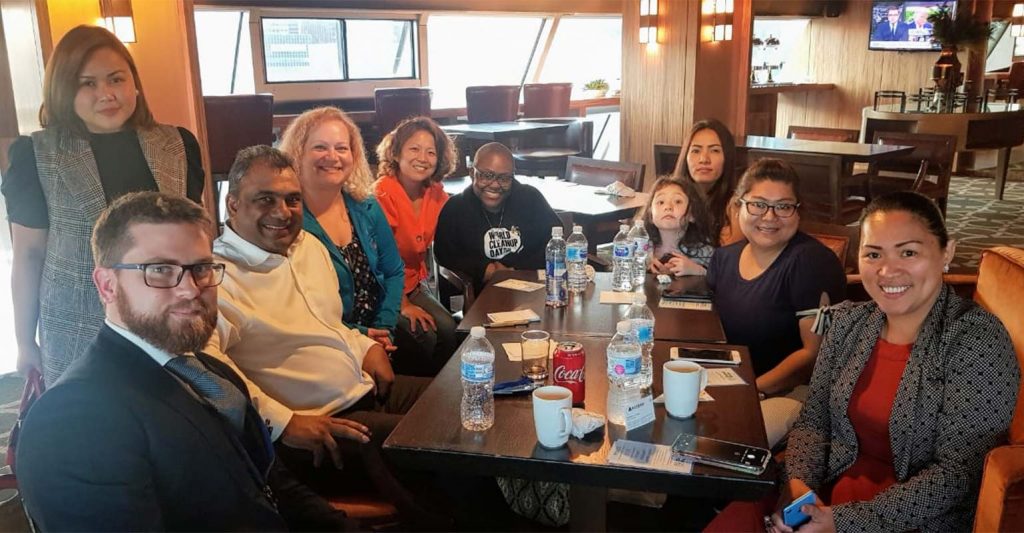 On 22 July 2019, Global Peace met with various representatives of JCI in New York City. Present at the meeting were representatives from JCI USA, JCI New York, JCI Manhattan, JCI Queens, and JCI Philippine-New York. The meetings were in light of the partnership between Global Peace and JCI which formally began on 6 May […] 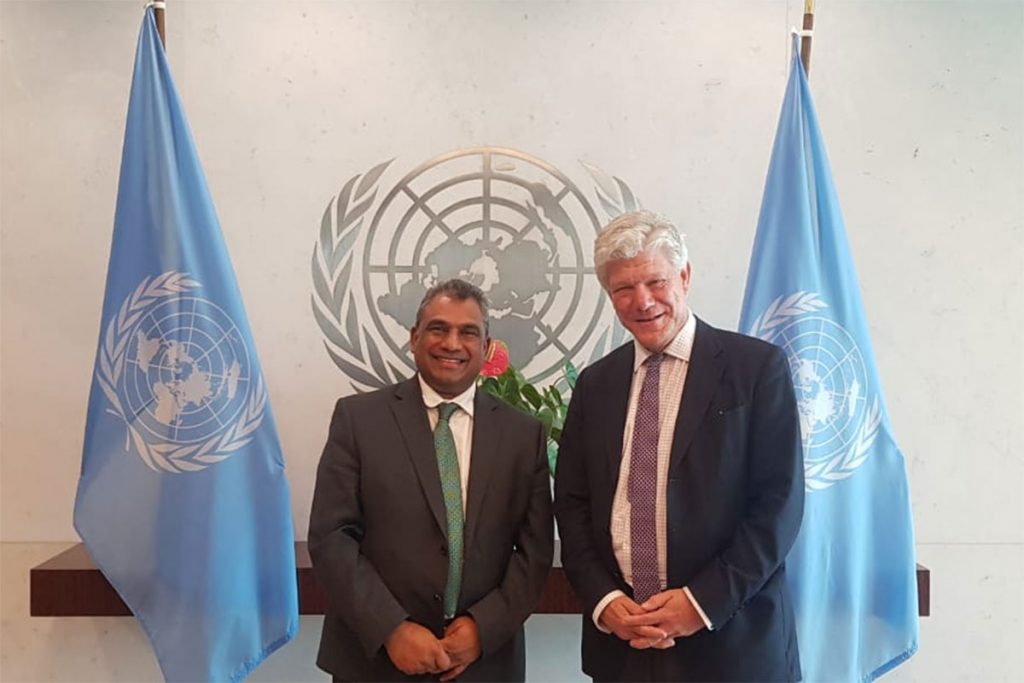 On 22 June 2019, Global Peace met with United Nations Development Programme (UNDP) Assistant Administrator and Regional Director for Africa Ms Ahunna Eziakonwa. Ms Eziakonwa took charge of the UNDP’s Africa portfolio on 15 August 2019. She currently leads the UNDP’s work in supporting the 46 countries in Africa to achieve Agenda 2030 and the […] 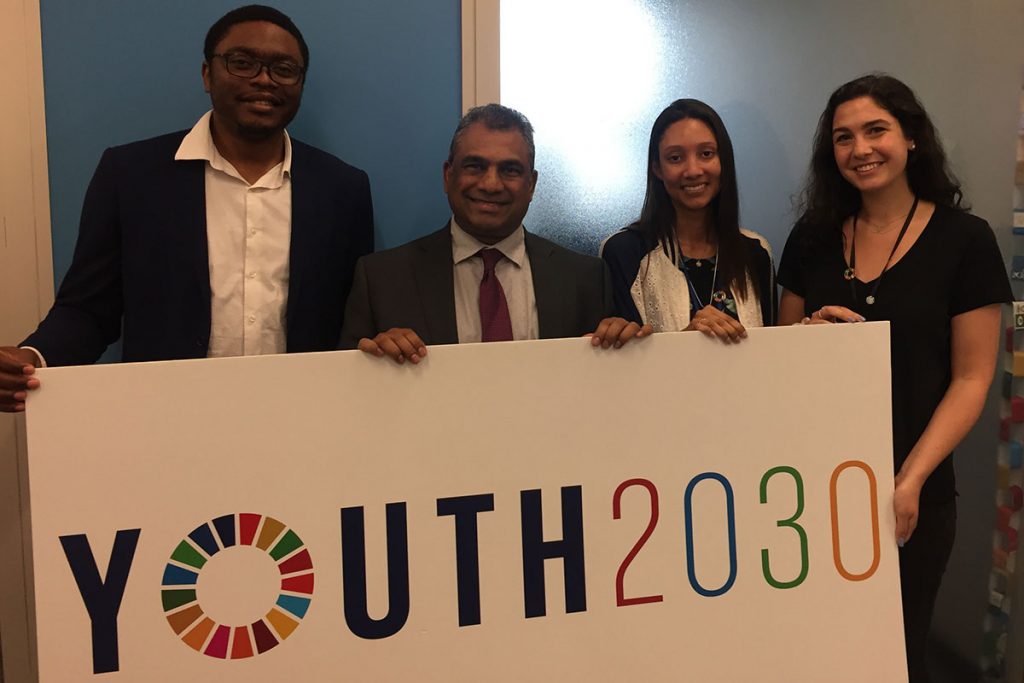 On 21 June 2019, Global Peace met with the Office of the UN Youth Envoy in New York City. The UN Youth Envoy was formed with a key focus on advocating for the empowerment of underprivileged and marginalised youth. The Office also works to recognise the contributions of the youth the world over towards the […] 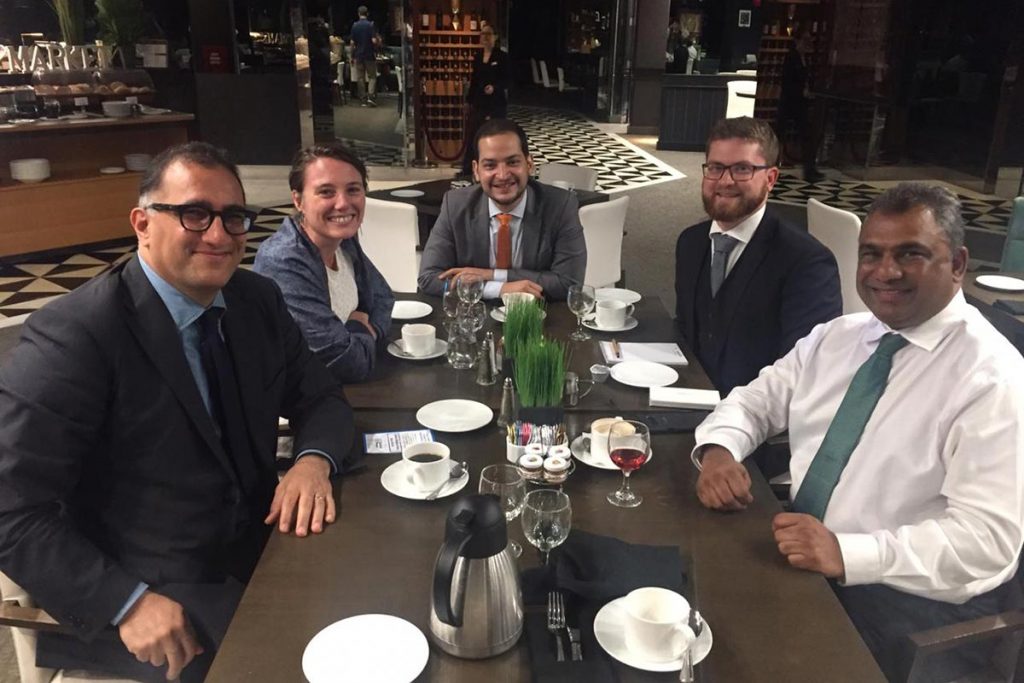 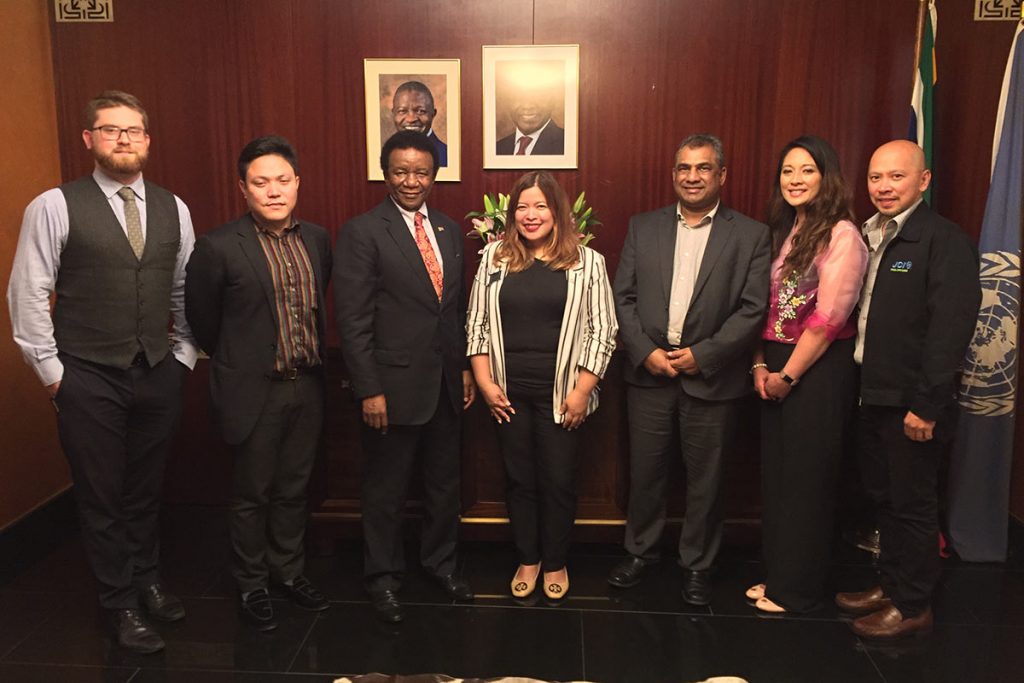 On 21 June 2019, Global Peace met with our colleagues from JCI New Jersey at the residence of Ambassador H.E Jerry Matthews Matjila, South Africa’s Permanent Representative to the United Nations. JCI New Jersey was formed on the 1 May 1949 and has since played an active role in the greater state of New Jersey. […] 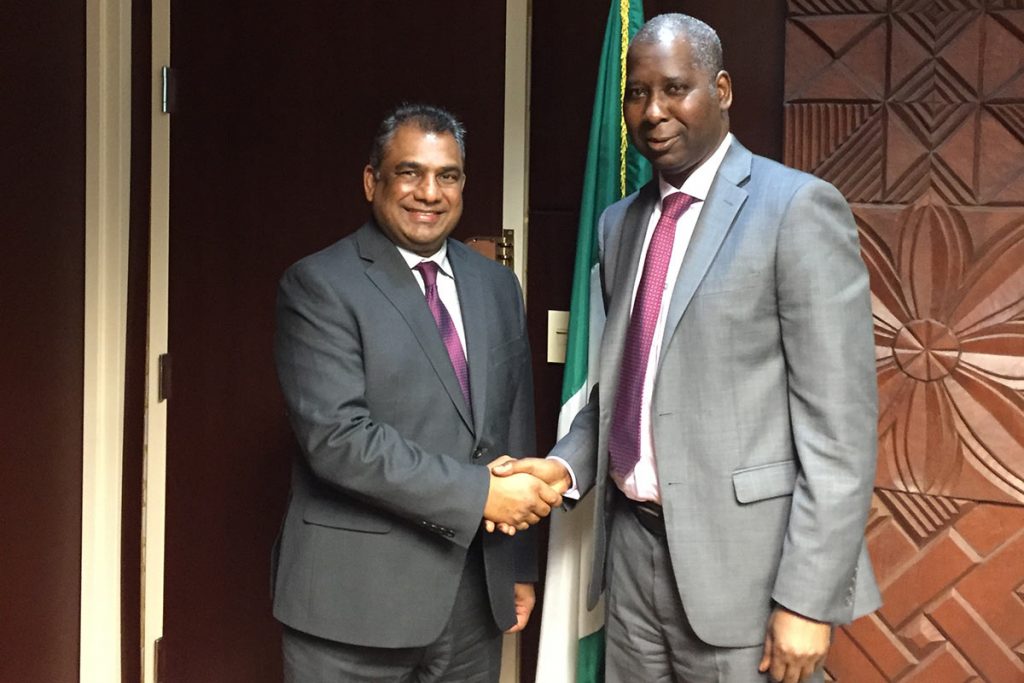 On 19 June 2019 Global Peace met with H.E Ambassador Tijjani Muhammed-Bande, Nigeria’s Permanent Representative to the United Nations. The discussion centred on Global Peace, the upcoming 100 Inter-Generational Dialogues (IGDs), and the Global Peace Charter. H.E Ambassador Muhammad-Bande was elected to become the 74th President of the UN General Assembly at the 87th plenary […] 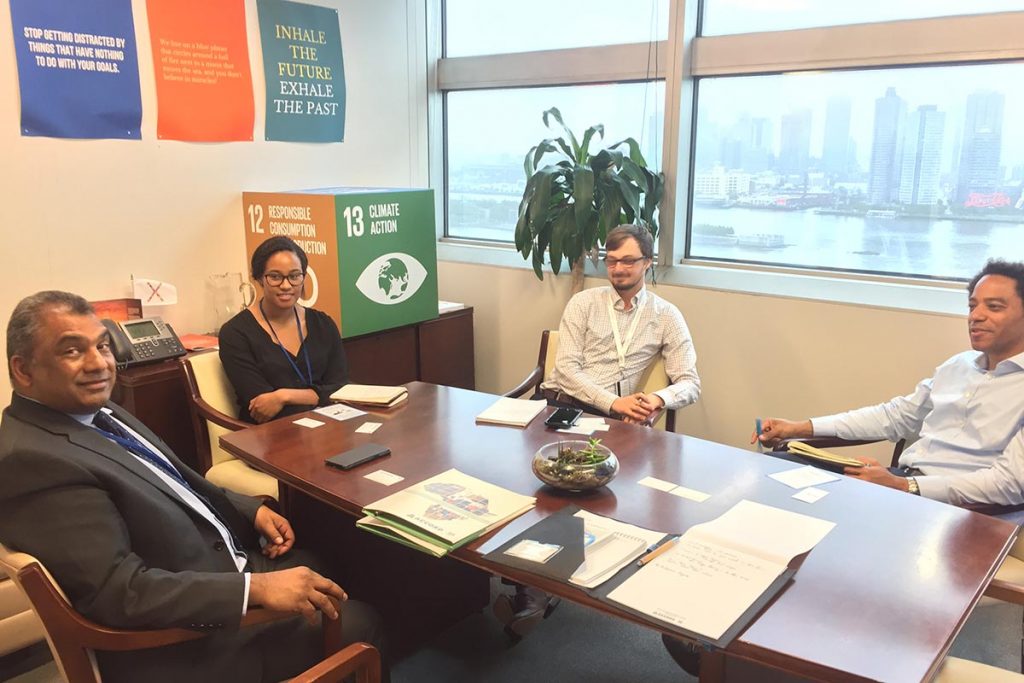 On 18 June 2019 Global Peace met with the Global Head of the SDG Strategy Hub, Mr. Dawda Jobarteh and the Coordinator of the SDG Advocates Mr. Ben Schaare. SDG Advocates, of which Global Peace Chair, Mrs. Graca Maçhel is a member, is a group of 17 inspiring influential people whose work contributes to the […]